Women of The American Revolution 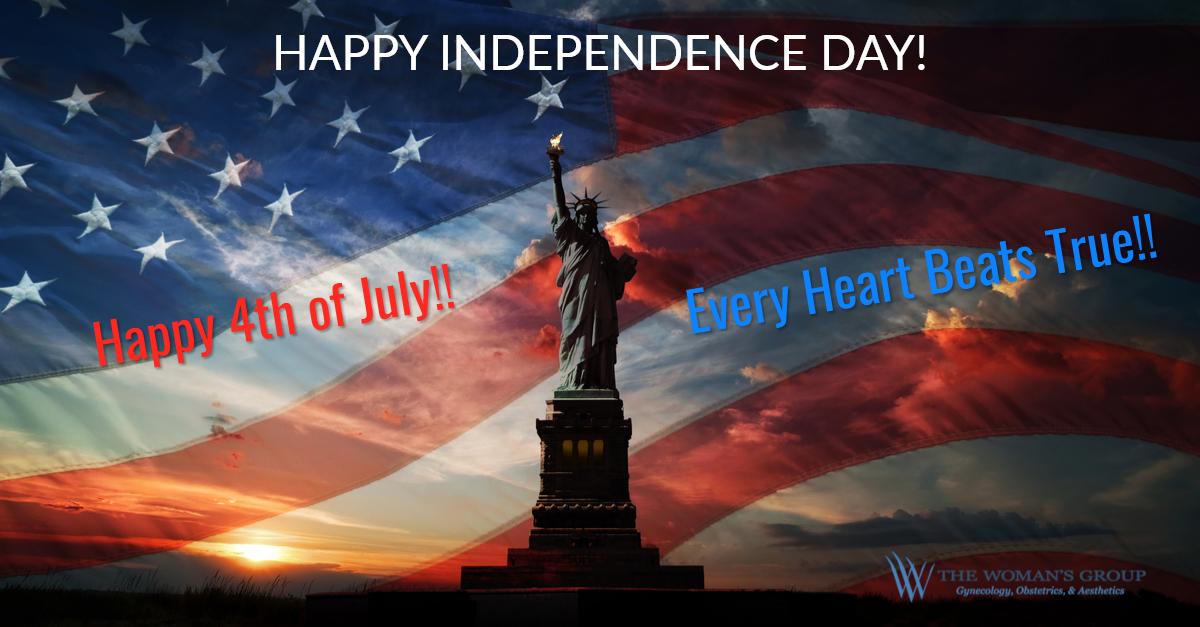 Happy 4th of July and Independence Day from the women of The Woman’s Group!

We found a great article from ‘Makers’ describing the impact women had during the Revolutionary War in support of independence. We have always been pulling our weight – and then some!

Women were in it to win it, true revolutionaries during the American Revolution, with heart and dedication! Our predecessors played significant roles in our country’s independence.

From writing intellectually sound arguments for the revolution, organizing powerful movements and fundraising, providing support and even manning cannons in battle, to being strong for their families and communities, maintaining the sound mind and tenacity to continue in the human arts of writing and poetry while being personally brave and resolute in times of unbelievable peril.

Ultimately the women of the American Revolution were underestimated. This (of course) was to the enemy’s peril! As heroines became major players in our great country’s independence, we can celebrate the freedoms of life, liberty, and the pursuit of happiness and be grateful for the strength and courage of all our countrymen- and women!

We hope you have a great 4th of July!

Read more about the women of The American Revolution in this great article at: https://www.makers.com/blog/independence-day-women-who-made-america