Obstetrics and Exercise: The Benefits of Exercise During Pregnancy 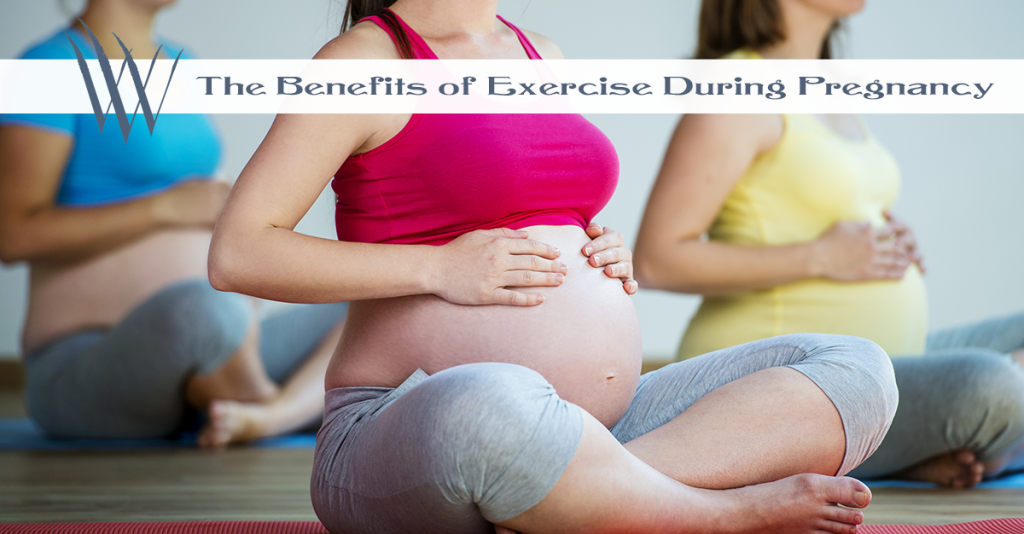 Wondering if you should still exercise during pregnancy? The latest research says to keep moving!

Recently, researchers collected and examined clinical data on exercise during pregnancy and whether it plays a role in pre-term birth, and found that exercise is safe and does not increase the risk of pre-term birth. Beneficially, women who exercised were less likely to have a C-section than those who did not. The study was recently published in the American Journal of Obstetrics & Gynecology.

Historically, women were discouraged from vigorous exercise during pregnancy because of the risk of pre-term birth. “The thinking was that exercise releases norepinephrine in the body, which is a chemical that can stimulate contractions of the uterus, and thus lead to preterm birth,” says senior author on the study Vincenzo Berghella, MD, Director of Maternal Fetal Medicine and Professor at the Sidney Kimmel Medical College at Thomas Jefferson University. “But numerous studies including this new meta-analysis, have since shown that exercise does not harm the baby, and can have benefits for the mom and baby.”

Dr. Berghella and his co-authors pooled data from nine randomized controlled studies — one of the strongest types studies involving human subjects. The researchers found that there was no significant increase in pre-term birth, defined as delivery before 37 weeks, in women who exercised. In contrast, women who exercised were more likely to deliver vaginally — 73 percent of exercising women compared to 67 percent of non-exercising women. Likewise, there was a lower incidence of C-section in women, gestational diabetes and lower rates of high blood pressure in the exercising group.

“The results of this analysis support current guidelines from the American Congress of Obstetricians and Gynecologists (ACOG), which sets the recommendations for our field,” says Dr. Berghella. “This paper reinforces that exercise is good for the mom and the baby and does not hold any increased risk preterm birth.”

All of the women included in this analysis were carrying a single baby (not twins), had normal weight to start with, and had no health conditions that prevented them from exercising. This information was published in the American Journal of Obstetrics & Gynecology, June 2016.

If you have questions about your pregnancy and exercise, talk with your doctor at The Woman’s Group today.