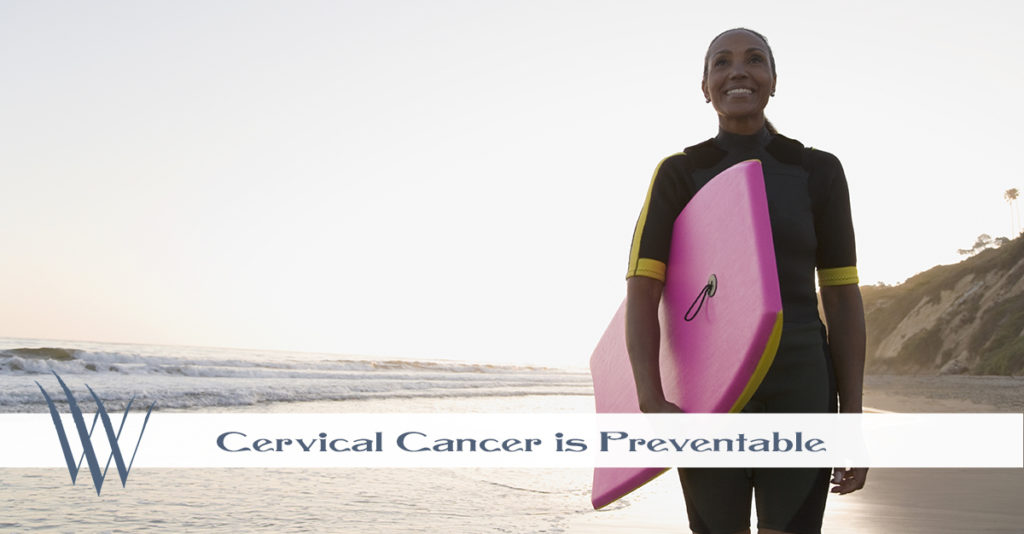 Recent Study says Cervical Cancer Is Deadlier Than We Thought

At The Woman’s Group, we are always carefully reviewing the latest in medical research. According to a new study printed in the medical journal, Cancer, cervical cancer is a highly preventable cancer that can turn deadly if it is left undetected for too long. The study also found that the death rate from cervical cancer is much higher than previous estimates for all women and especially black women.

The study analyzed data from the National Center for Health Statistics and, for the first time, adjusted for women who had had a hysterectomy, a procedure in which all or parts of the uterus are removed, including the cervix. Without a cervix, women cannot develop cervical cancer. With this adjustment, the study’s researchers discovered that the death rate from cervical cancer dramatically jumped. For black women, the corrected mortality rate was 10.1 per 100,000 women (up from 5.7 per 100,000 women), and for white women, the corrected rate was 4.7 per 100,000 women (up from 3.2 per 100,000). “A correction for hysterectomy has revealed that cervical cancer mortality rates are underestimated, particularly in black women,” researchers wrote.

According to the Centers for Disease Control and Prevention (CDC), 11,955 women in the U.S. were diagnosed with cervical cancer in 2013 (the most recent year for which numbers are available), and 4,217 women died from the disease. Cervical cancer used to be the leading cause of cancer death for women in the U.S., the organization says. However, the number of cases has significantly declined in the past 40 years due to proper screening.

The American Congress of Obstetricians and Gynecologists currently recommends that women receive a Pap smear every three years, but Lauren Streicher, M.D., an associate professor of clinical obstetrics and gynecology at Northwestern University Feinberg School of Medicine, tells Yahoo Beauty that many women don’t receive one at all, increasing the risk that they’ll develop cervical cancer that goes undetected until it’s too late. “People are just not being screened,” she says. “You only need a Pap test every three years, which turns into every 10 years for some women, which turns into not doing it at all.”

Shepherd stresses the importance of regular Pap smears for women, as well as follow-up care, if recommended. Women may require a biopsy if they have positive test results, she says, as well as other treatments that can lower the odds that their abnormal cervical cells will turn into cancer. 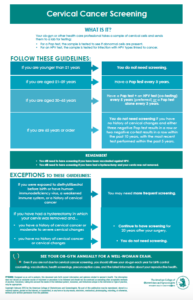 Find out more about at: